A Special Evening with Tahirah Memory

Jessica Pilkington
This event has passed. 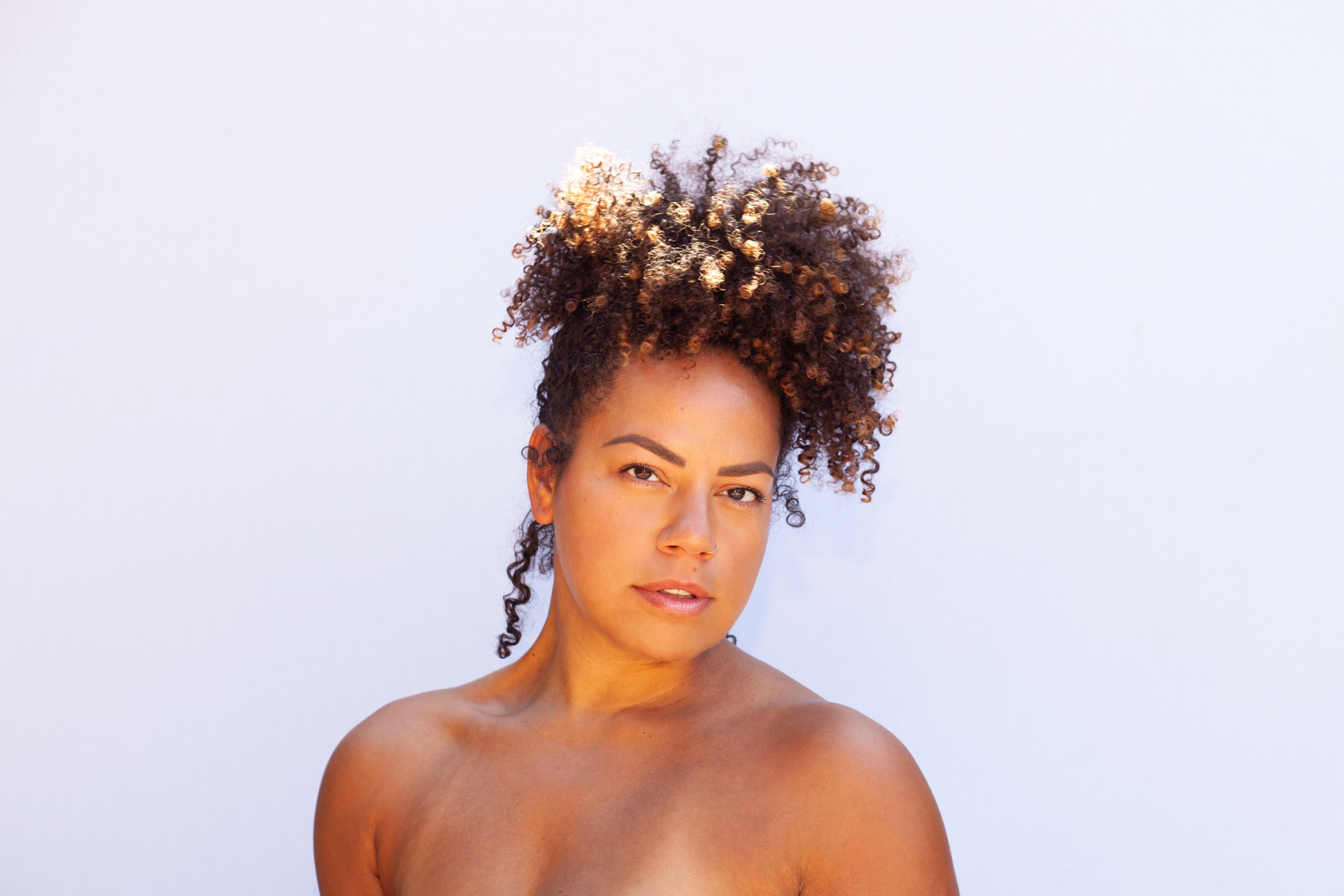 A Special Evening with Tahirah Memory

On Friday 21st June, Tahirah Memory returns to the Bear Club Luton as part of her UK tour to launch her second album launch “Asha”.

Tahirah will be joined by members of her Band from Portland, USA, performing two sets throughout the evening that will feature material from both her first album “Pride”, as well, of course, her new album “Asha”, which has already been heralded as best Soul/Jazz album of the year, following its US launch earlier this month.

Until 2015, Tahirah Memory was best known as Backing Vocalist for Jarrod Lawson and Esperanza Spalding and Daughter of the late Grammy Award winning Trumpeter Thara Memory.

She chose the Bear Club Luton for her first ever solo performance in the UK in November 2015, which propelled her into “viral” status on social media and the international Soul and Jazz scene.

As always, her performance at the Bear Club will be intimate and personal and this will be a very special evening.

This is presented by Focus on Jazz, is supported by DJ Paul Goldsmith, Starpoint FM and is being hosted by Lee Drummond – The Real Reminisce