Jessica Pilkington
This event has passed. 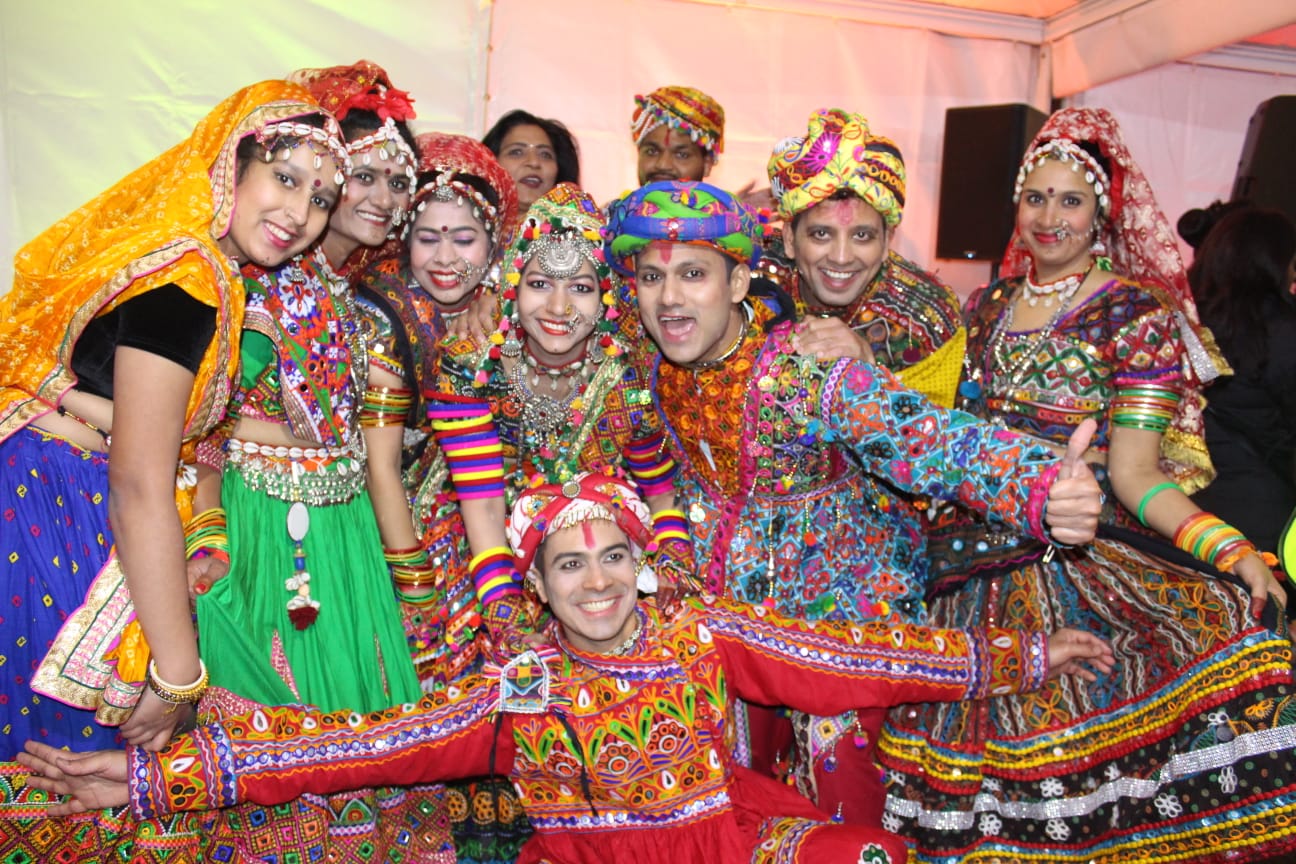 On 26th October Diwali is back for the second year – a day of parades and performances. More than 13,000 people attended last year – and it promises to be even bigger and better this year.

Diwali In Luton , supported by Luton BID, is a celebration called the ‘Festival of lights’. It is a free event that will highlight the best in cultural performances – from dancing and singing to visual arts and exceptional entertainment. The event will also feature amazing stalls and a parade as the finale.

Diwali, the Hindu festival of lights, is the most popular of all the festivals from South Asia. It is also the occasion for celebrations by Jains and Sikhs as well as Hindus. The word Diwali comes from the Sanskrit word deepavali, meaning rows of lighted lamps.  Festival lasts for 5 days and usually falls in October and November.

In the lead up to Diwali, celebrants will prepare by cleaning, renovating and decorating their homes and offices. During the climax, revelers adorn themselves in their finest clothes, illuminate the interior and exterior of their homes with diyas (lamps and candles), offer puja (prayers) to Lakshmi, the goddess of prosperity, light fireworks, partake in family feasts, where mithai (sweets) and gifts are shared. Diwali is also major cultural event for the Indian diaspora.

The lineup for our celebration is as follows:

• 1.30 and 3.30pm: Rhythm Arts & Dance Academy, a folk and tribal dance academy that promotes Indian culture like no other

• 2.15pm: Dance company, Om Stars Academy, who have performed for both the England Cricket team and the Indian Prime Minister.

• 2.30pm: Join BhangraBlaze who will be combining– a fusion of fitness with fitness fused with bhangra.

• 5.30pm: Navin Kundra, is a talented singer-songwriter who combines Eastern and Western influences with a contemporary and edgy sound.

The festivities will end with a parade travelling from Market Hill to St George’s Square and an explosive firework show from the roof of The Mall. 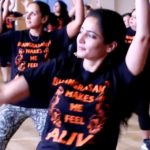 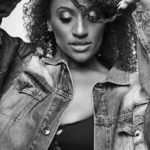 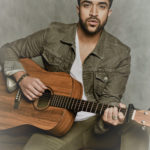 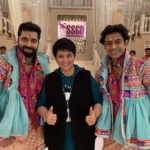 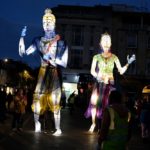